News From The Islands 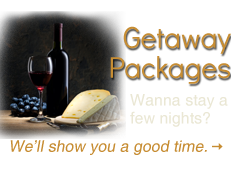 Don't forget to book your boat! 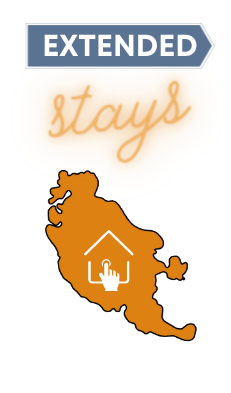